Things of Intrinsic Worth

Things of Intrinsic Worth

Remember that sandrock on Emmells Crick
Where Dad carved his name in ‘thirteen?
It’s been blasted down into rubble
And interred by their dragline machine.
Where Fadhls lived, at the old Milar Place,
Where us kids stole melons at night?
They ‘dozed it up in a funeral pyre
Then torched it. It’s gone alright.
The “C” on the hill, and the water tanks
Are now classified, “reclaimed land.”
They’re thinking of building a golf course
Out there, so I understand.
The old Egan Homestead’s an ash pond
That they say is eighty feet deep.
The branding corral at the Douglas Camp
Is underneath a spoil heap.
And across the crick is a tipple, now,
Where they load coal onto a train,
The Mae West Rock on Hay Coulee?
Just black and white snapshots remain.
There’s a railroad loop and a coal storage shed
Where the bison kill site used to be.
The Guy Place is gone; Ambrose’s too.
Beulah Farley’s a ranch refugee.

But things are booming. We’ve got this new school
That’s envied across the whole state.
When folks up and ask, “How’s things goin’ down there?”
I grin like a fool and say, “Great!”
Great God, how we’re doin’! We’re rollin’in dough,
As they tear and they ravage The Earth.
And nobody knows. . . or nobody cares. . .
About things of intrinsic worth.

WALLY MCRAE is a third-generation Montana rancher and president of the Rocker Six Cattle Company, the family ranch in Rosebud County. He has been reciting poetry since he was four years old and began writing to record the value, humor and plight of the cowboy occupation. McRae has received the Montana Governor’s Award for the Arts and the National Endowment for the Arts National Heritage Fellowship. President Clinton nominated him to serve on the National Council of the Arts in 1996, and his book Stick Horses and Other Stories of Ranch Life earned him the 2009 Montana Book Award. 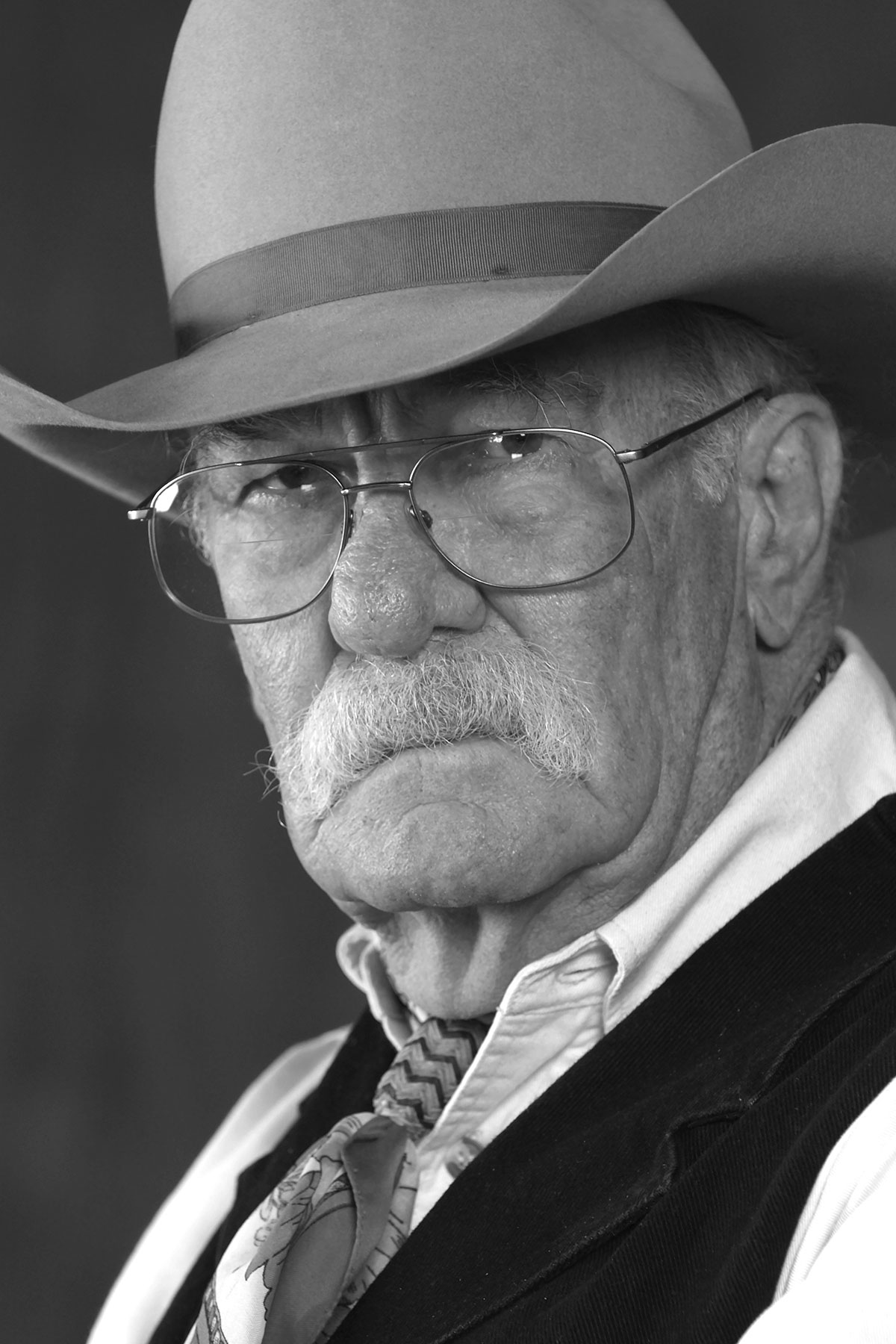 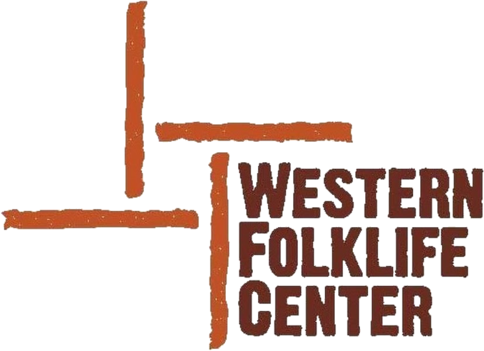